Here is a small update on the current situation in Asia in different Countries.

Singapore
A lockdown was announced on April 17th and is extended till the end of May, to avoid any risks from a third contagion wave. All commercial activities are shut, except for supermarkets and food outlets for take aways.
The Government has passed four budget rounds to support the economy in these challenging times, spending over 11% of the national GDP. It is worth noticing that the job support scheme, aimed at companies to support employment, is designed to subsidise companies’ wage bills and ensure that employees keep working. A very sensible way to make companies remain afloat and be ready when better times come.
Singapore Airlines has meantime announced that they will ground 96% of their fleet until the end of June, a sign that people will not resume travelling too soon.

China
Aside from the rumors of a second wave of Covid in Beijing, China is reporting stability and full return to normal life in most cities. Commercial and production activities are back and follow very stringent safety protocols. Only 30 to 40% of shoppers are back to malls, affecting brick and mortar retail sales, that are instead booming online. It will take a few months to return to a pre-crisis situation, but orders are already picking up in several industries. It will be interesting to see how consumption and buying patterns will be altered following this crisis. 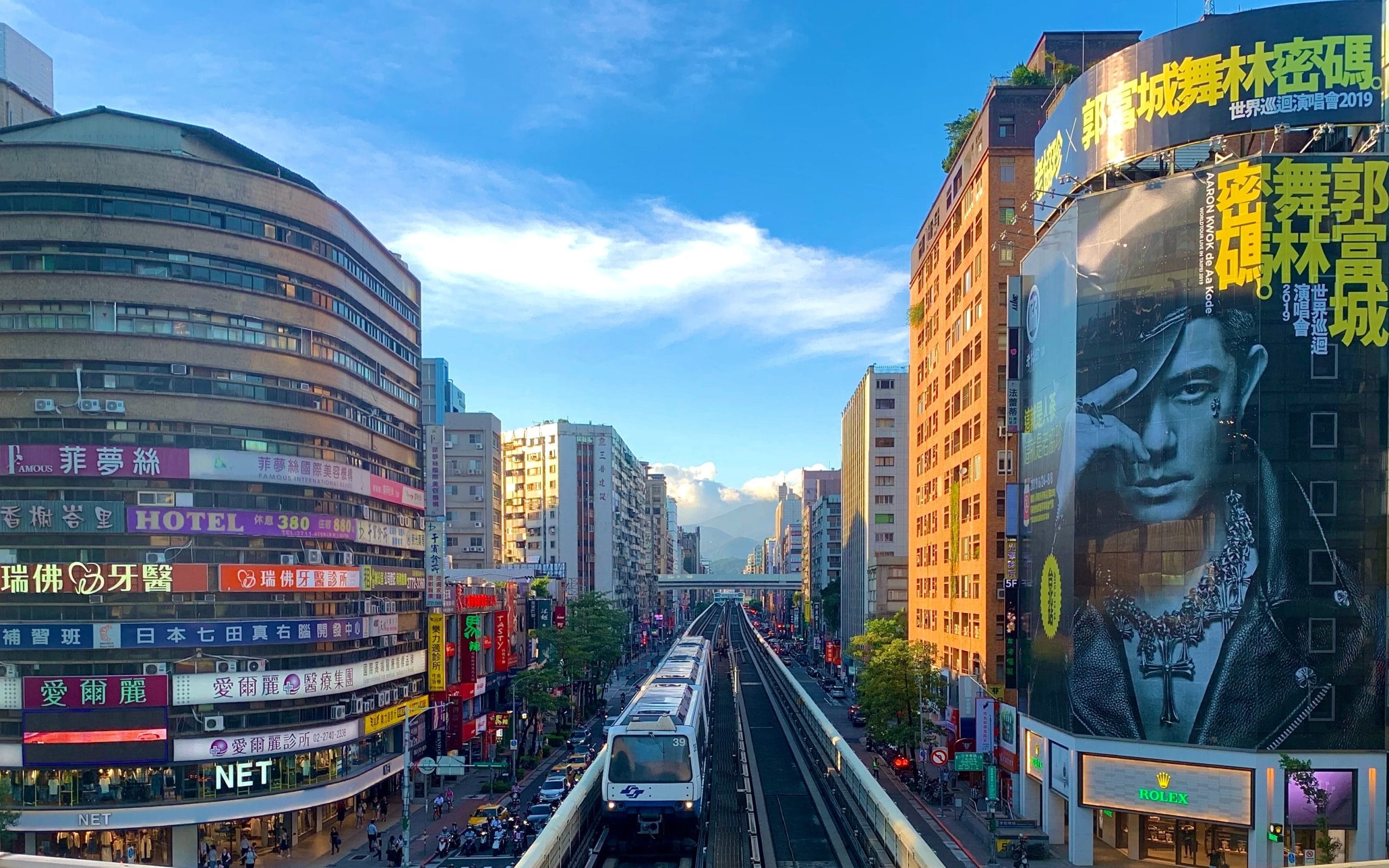 Taiwan
Having closed its borders very promptly back at the start of the spread of the virus, Taiwan has never truly been affected by the virus outbreak.
Stores are operating although visitors have diminished. Since the country has always relied mainly on local demand, the retail and hotel segments should not suffer as much as those of other countries. Additionally, according to CBRE International hotel companies such as Marriott International, InterContinental Hotels Group and Hyatt Hotels are currently developing new sites across Taiwan.

Vietnam
Vietnam was another country that was able to handle the situation on time and contain the virus from spreading among the population. With only 250 infected, they have ended social distancing measures in some districts of Hanoi and resumed domestic flights.
The economy is doing well but the retail scene has suffered significantly. Consumers are not much inclined toward remote buying, but good results are coming from the furniture industry. 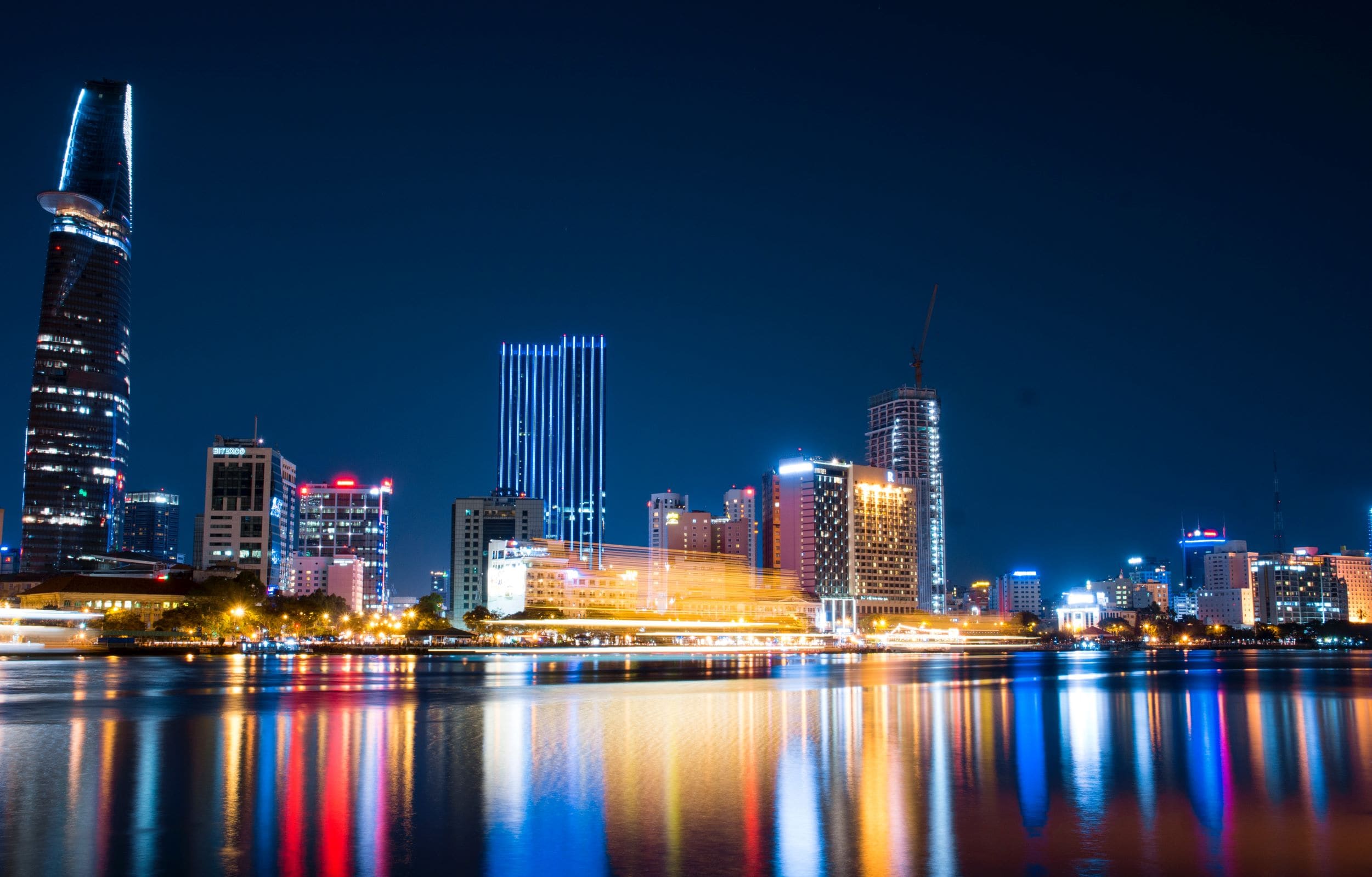 Cambodia
Despite the strong links to China, its first foreign investor, and a strong inflow of Chinese tourists who kept flying to the Country till recently, Cambodia has kept open its retail and F&B scene, while imposing social distancing measures. The economy, heavily dependent on international trade and tourism, is taking a deep hit but will bounce back as soon as international trade will resume, and flights will get back to normal.

Thailand
Another Country heavily dependent on tourism, and on Chinese investment, Thailand, has been one of the last ASEAN Countries to close its borders and to shut down commercial activities. Thailand, one of the biggest industrial economies of South East Asia, has been hit hard by the virus outbreak, even though the cultural etiquette of its people has limited the virus spread.

Malaysia
Just like other countries in the region, Malaysia banned everyone from traveling and shut schools and businesses in mid-March. The travel ban had also repercussions on Singapore since many Malaysians live home and travel to Singapore on a daily basis for work.
Hotel and retail businesses are suffering the most; according to the Malaysian Association of Hotels, about 15% of the hotels in Malaysia may have to shut down their operations.
When it comes to reopening, Malaysia is very cautious and has extended the internal travel ban until at least May 12, the third such extension.

Hong Kong
Hong Kong has been mired in recession since the second half of last year as months of political unrest drove declines in retail, tourism, and services even before the virus. Although the virus spread was contained right front the start and the country is currently not in lockdown, the retail scene is quiet but slowly picking up with more people visiting malls in April compared to March.

To sum up, retailers across Asia are trying their best to move quickly online and engage with customers in private shopping consultations and virtual stores. Consumers, on the other hand, are evolving their spending habits and appreciating and often investing more money in decorating and improving their homes.

Countries are slowly reopening and things are starting to move.

Did you read our article on business development activities during Covid? Take a look at it here.

The Italian culture of internationalisation

The strengths of Singapore shopping malls