The terms, key opinion leaders (KOLs) and influencers, are often used interchangeably and mistaken as the same group. Then again, what is the big deal when the end goal is to influence consumers’ opinions?
In fact, identifying the right person is the key to define the marketing reach of a brand. As Mark Zuckerberg once said, “People influence people. Nothing Influences people more than a recommendation from a trusted friend - the holy grail of advertising”.

The difference
Influencers hold a strong influence over their social media following, but very often to an unspecified target. Most of the time, companies engage or sponsor influencers for the sole reason of general exposure to a wide audience.
On the other hand, KOLs not only influence consumers the same way as influencers. It comes with added value – expertise and/or personality to a targeted group. Consequently, they are portrayed as more credible sources.
In many campaigns, companies select their ‘brand face’ based on social media statistics, which may not be wrong depending on the product/service. However, nowadays it is more than just plain marketing. Brands need to build a continuous relationship and not just think of KOLs and influencers as marketing tools. With this, companies can design a full immersion with influencers and the brand as a whole, thus bringing up marketing results.

KOLs influence Influencers
In this digital age, we see increasing numbers of influencers on every social media platform - Instagram, YouTube, Facebook, etc. Brands all over the world are taking advantage of this effective approach and shifting away from traditional celebrity marketing. In this case, who do brands choose?
Again, relationship triumphs marketing.

American internet celebrity, Jeffree Star, rose to fame with his controversial personality. He then started marketing his own e commerce makeup brand and became a recognized KOL for makeup. Additionally, his genuine and unique persona not only attracted 9 million followers, but also aspired viewers with his luxurious lifestyle. By only endorsing the brands he loves, he established a sense of trust for his followers. Subsequently, many makeup gurus / influencers started noticing the chosen brand, creating a rippling effect. 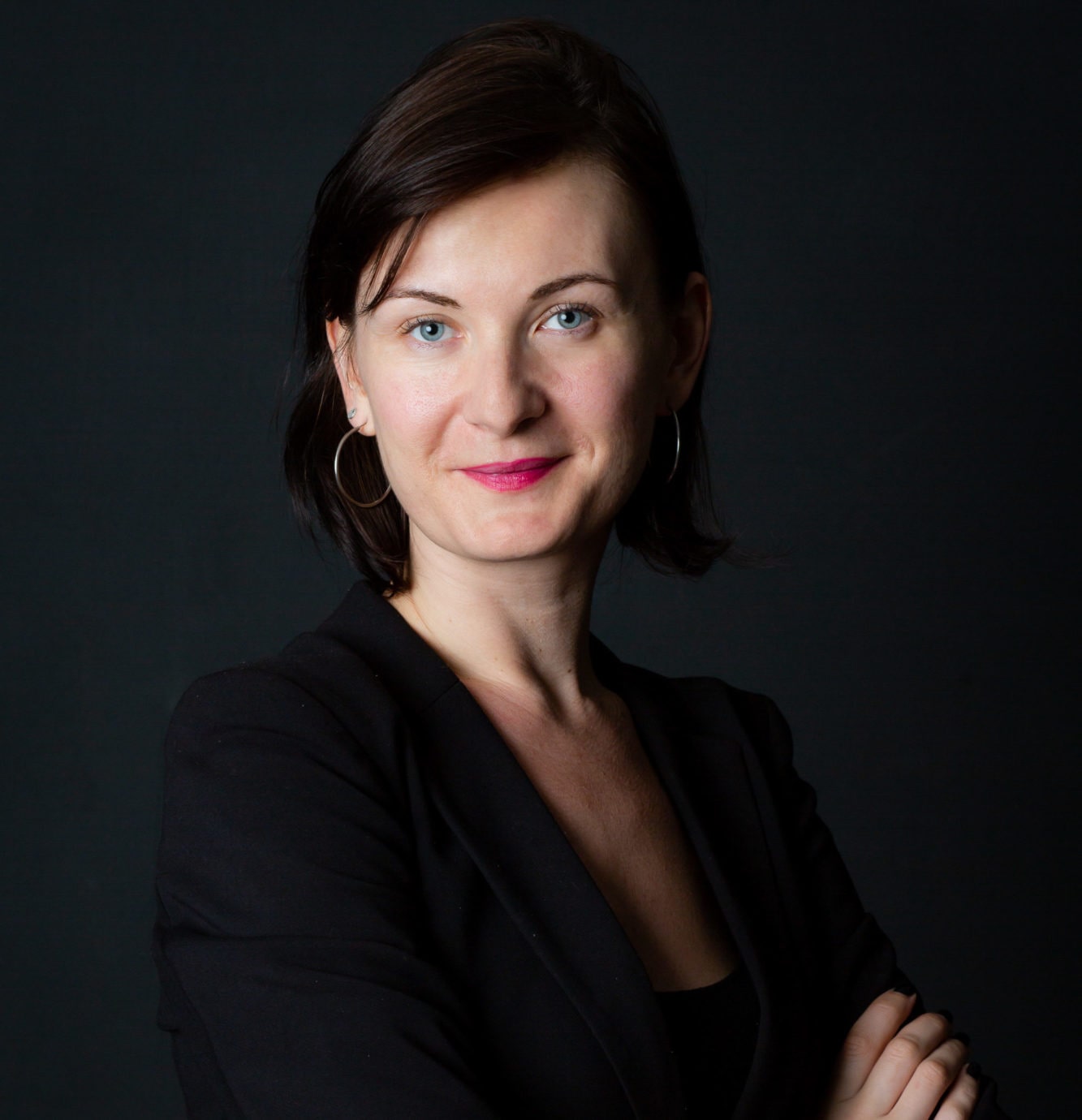 Grow in Asia: Retail Challenges of Today for Italian SMEs

Frette and W Atelier: a new partnership was born